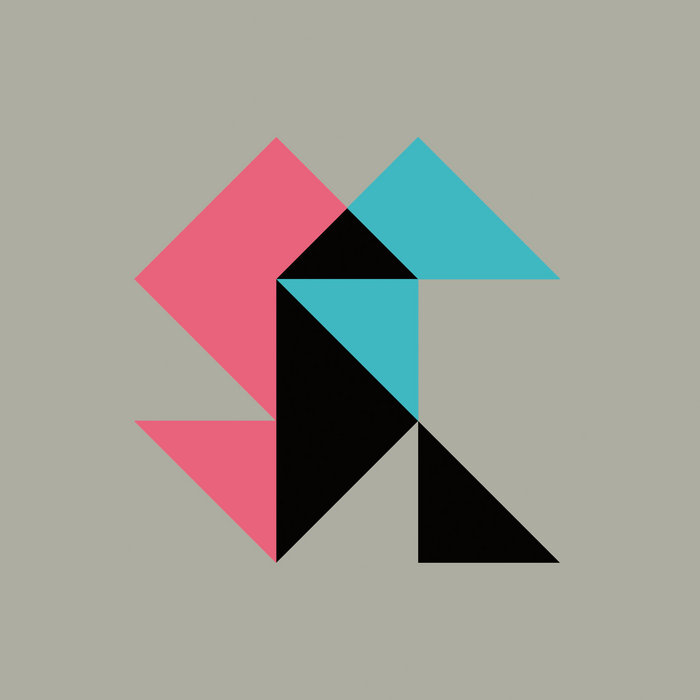 We love introducing new groups. For us, it’s like giving you a present wrapped in beautiful wrapping paper, with an incredible surprise inside. And SOFT REGIME is one of the best presents we could give you right now. They are a European band, consisting of a French woman (the singer Astrid Rostaing), a German (the producer and songwriter Christian Flamm), and an Englishman (Tim Benton, songwriter, lyricist, and once-frontman of BAXENDALE), their first single is named after an Italian artist, which they are releasing on a Spanish label. These curious circumstances truly represent the paradigm of a band without borders, but with a clear focus on togetherness and polished dance floors. The line that summarizes the group’s concept says it all: “To be strict on softness, but soft on strictness, to make hot emotional pop in a glacial synthetic frame”.

“Michelangelo” is the lead song on their first single - a true ode to europop, with vocoders, luminous melodies, and super-danceable choruses. The total dancefloor-filler will definitely be played on european walkmen for a long time. “Pedestrian Sunset” comes in a curious format - the song is divided between the A and B-sides on the physical single, maintaining high levels of energy. To wrap things up, the statement of intent that is their cover of “The Queen Of Seville” by THE CLIENTELE (a British group with a cult following, one of whose first singles was released by Elefant Records in 2000). It’s wonderful to see how the delicious and intimate nocturnality of the original is maintained in this new version, but with the night-lights turned into spotlights and disco balls. High-voltage synth-pop.

These three songs are an explosive cocktail of the best European electronic pop in the last four decades: NEW ORDER, LA CASA AZUL, CLIO, STRAWBERRY SWITCHBLADE, CLUB 8, MIKADO, DMX KREW, ELLI & JACNO, ANDREAS DORAU, DUBSTAR, and NEW MUSIK... These grooves will definitely enjoy some of the best needles on the planet. SOFT REGIME, or how to light up the night.

Bandcamp Daily  your guide to the world of Bandcamp